BC Hydro contracted TDB to undertake the treatment or removal of diseased vegetation affecting, or about to affect, power lines that serve the community of Valemount, B.C. Many of the pine trees in this area had been attacked and killed by the Mountain Pine Beetle and, in the course of decaying, had fallen on the adjacent power lines; this led to power outages, fires, and safety issues. Without proper treatment, as carried out by TDB, utility companies such as BC Hydro would be faced with the on-going expense of repairing these lines to maintain power to the community.

The Valemount project presented a number of environmental concerns that needed to be addressed, such as work around water courses, debris management and disposal, and wildlife concerns. Also, before the contracted work could begin, considerable consultation was required with the numerous stakeholders as the right-of-ways were situated on or adjacent to their properties. With so many varying interests involved from private individuals, businesses and municipalities to provincial park authorities, regional districts and first nations concerns – in addition to other service providers, including railway, phone, highways, and gas companies – the public liaising component was extremely important.

Thanks to the professional and courteous nature of TDB staff, and its members’ ability to build a positive rapport with local communities, full permission was granted by all stakeholders. The success of this project was also due in part to the trust TDB built within the community. Every effort was made to involve local sub-contractors and service providers, making this a true community effort. Hiring locally is a top-of-mind policy for TDB on every project.

Ultimately TDB was able to treat the target vegetation in a manner agreeable to the land owners and environmentally friendly, which resulted in the power lines being protected. The ability to arrive at innovative solutions that are acceptable and beneficial to all is one of TDB’s major strengths. 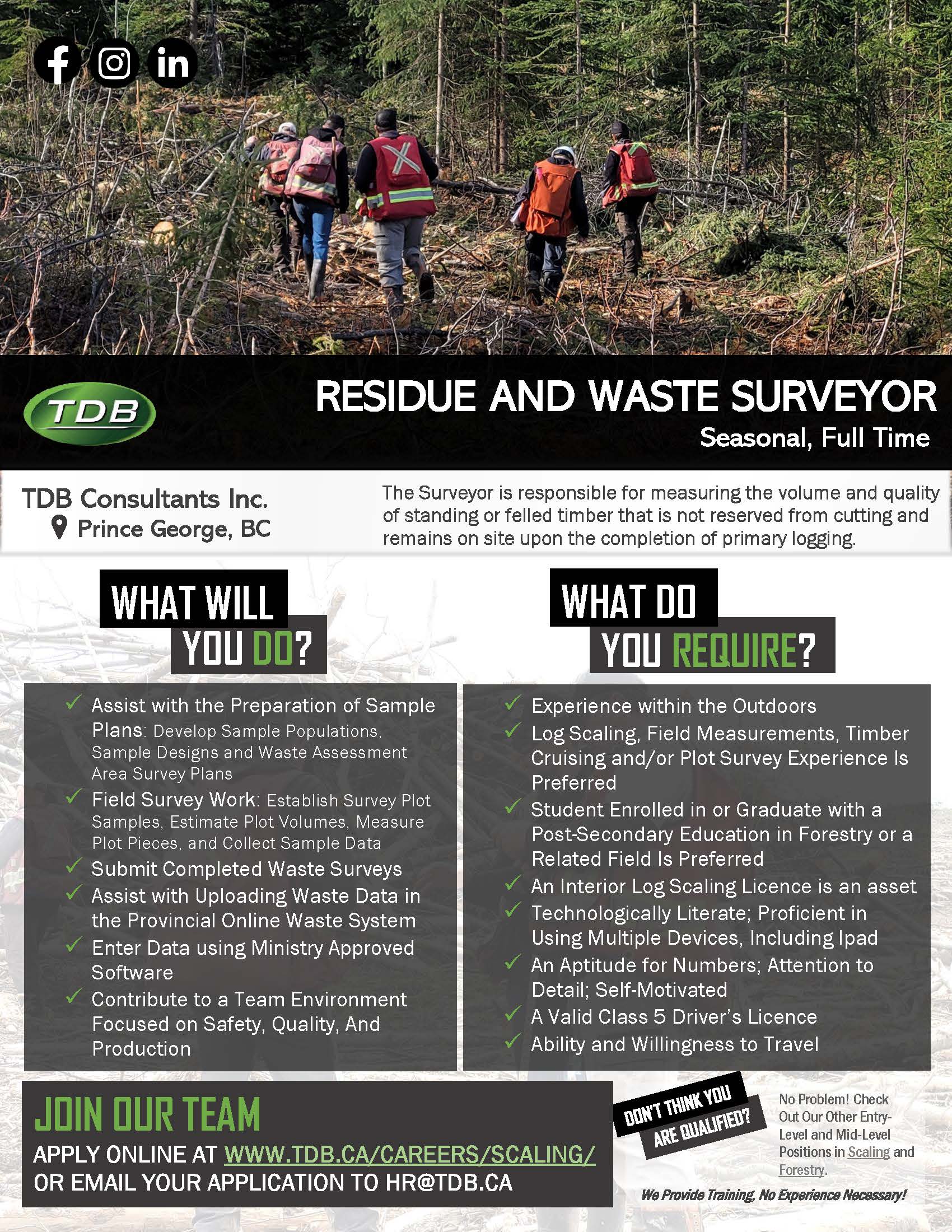 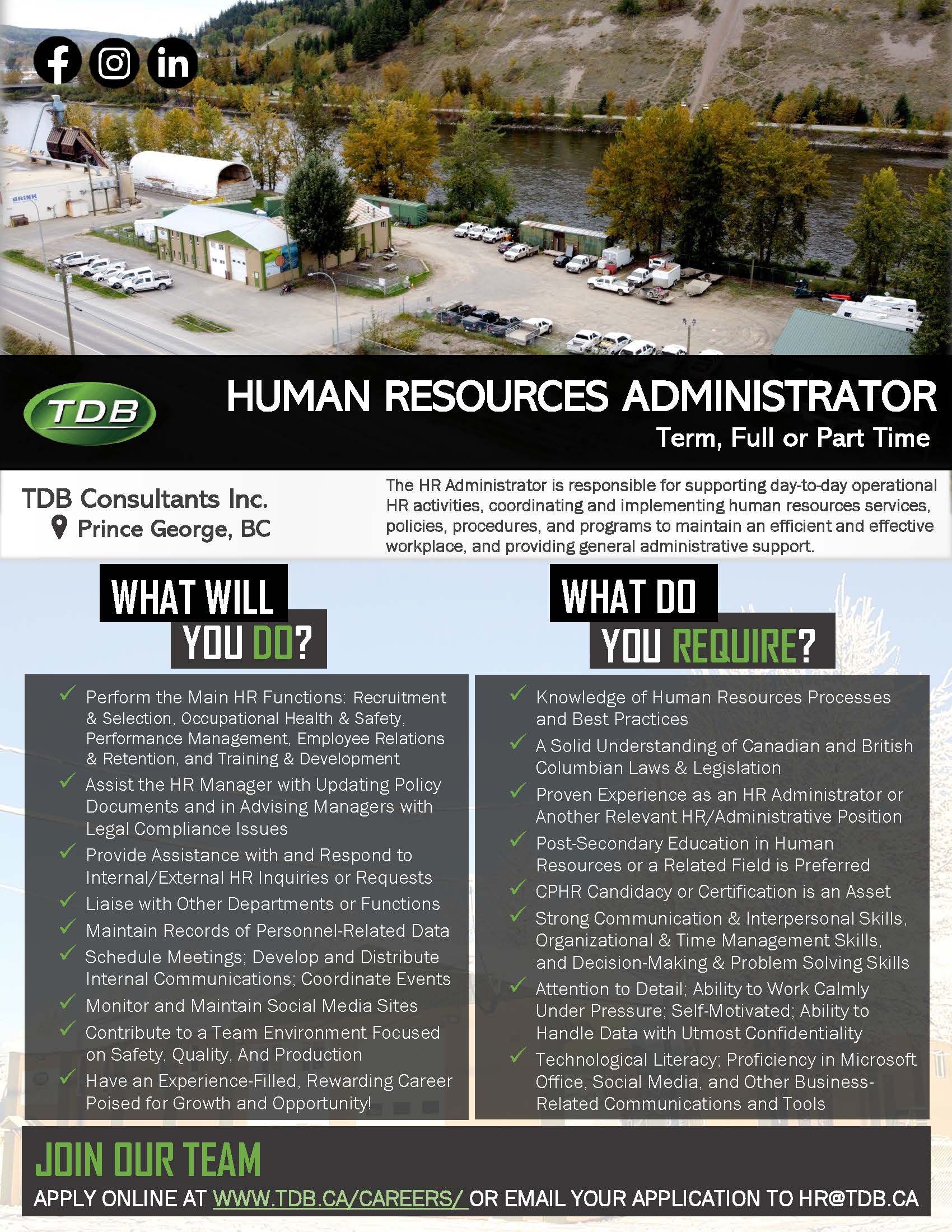 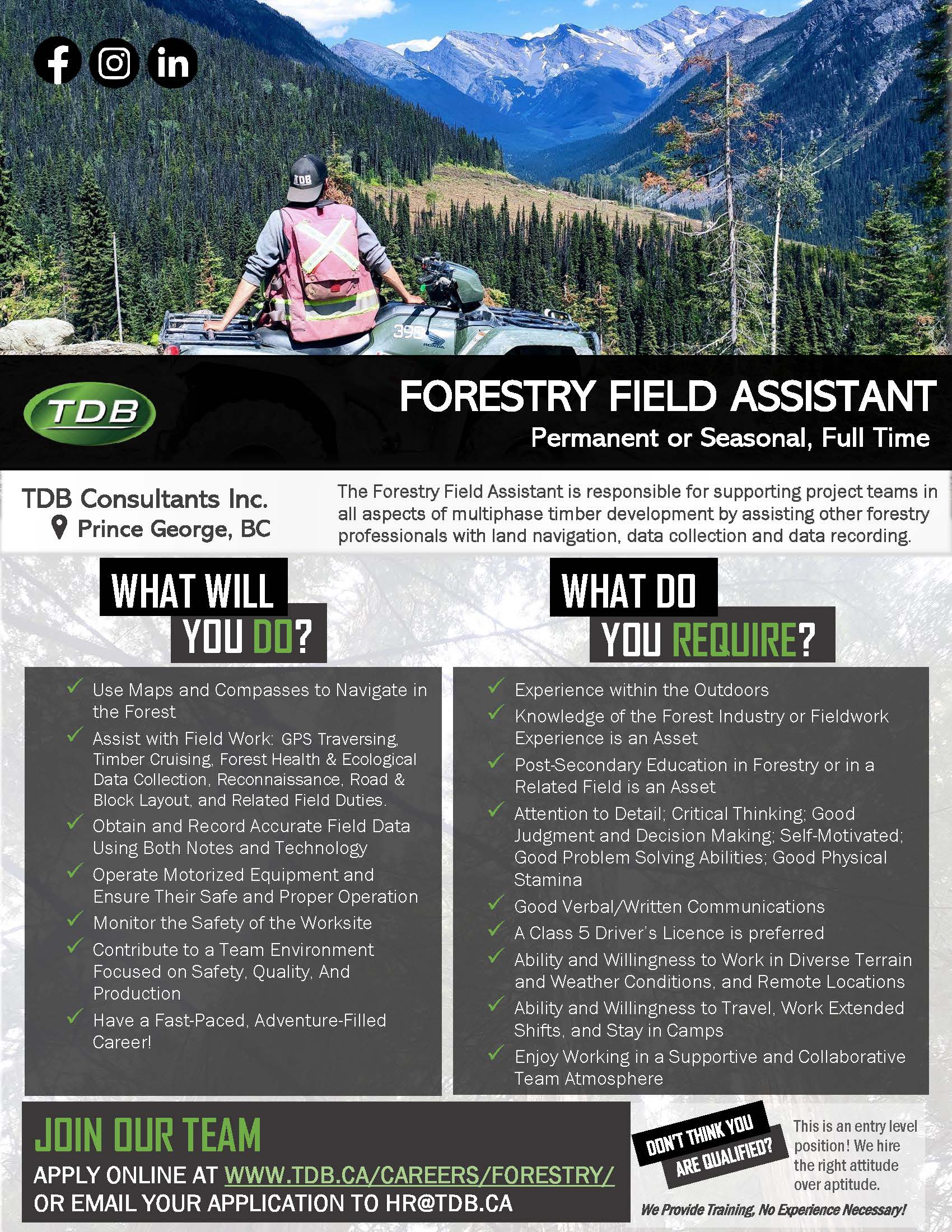 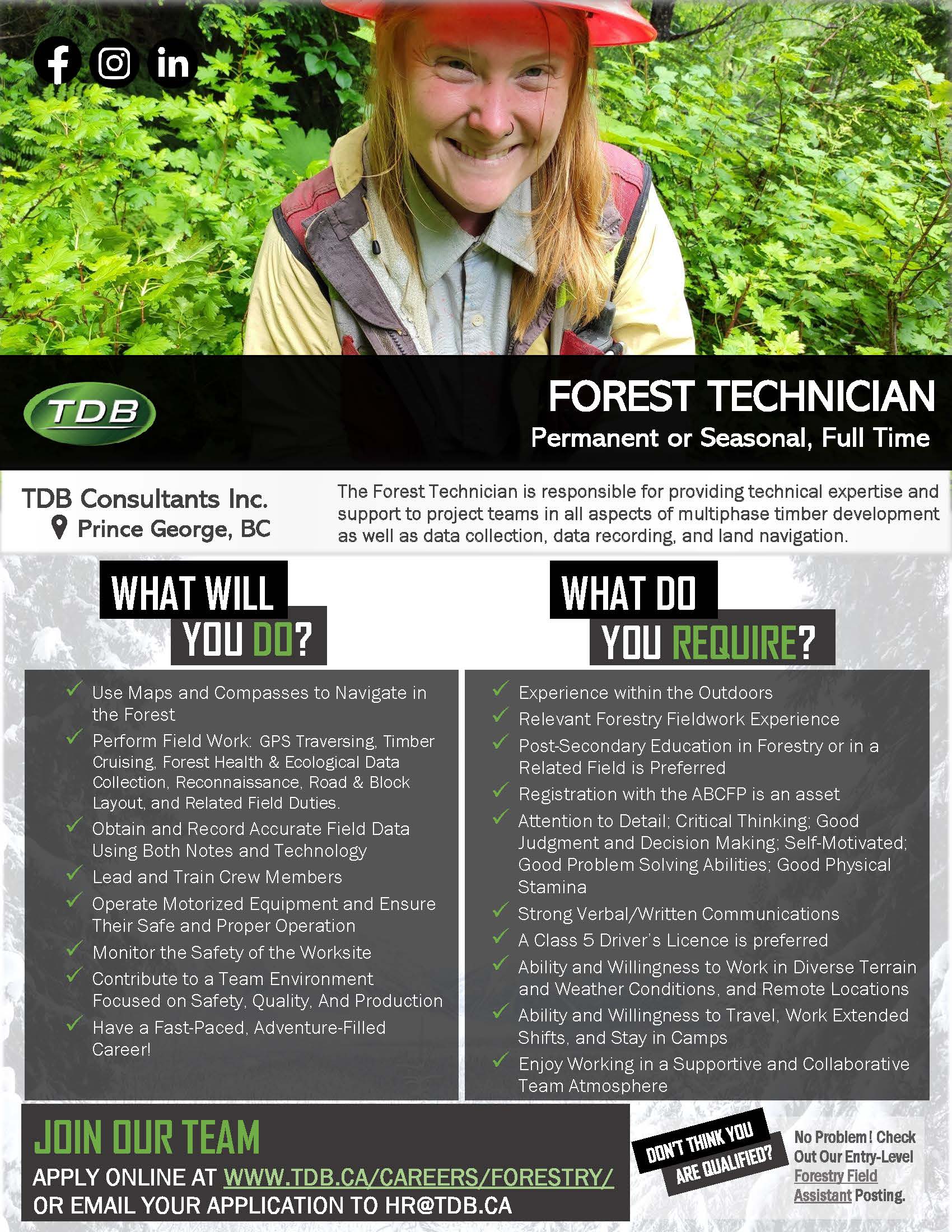 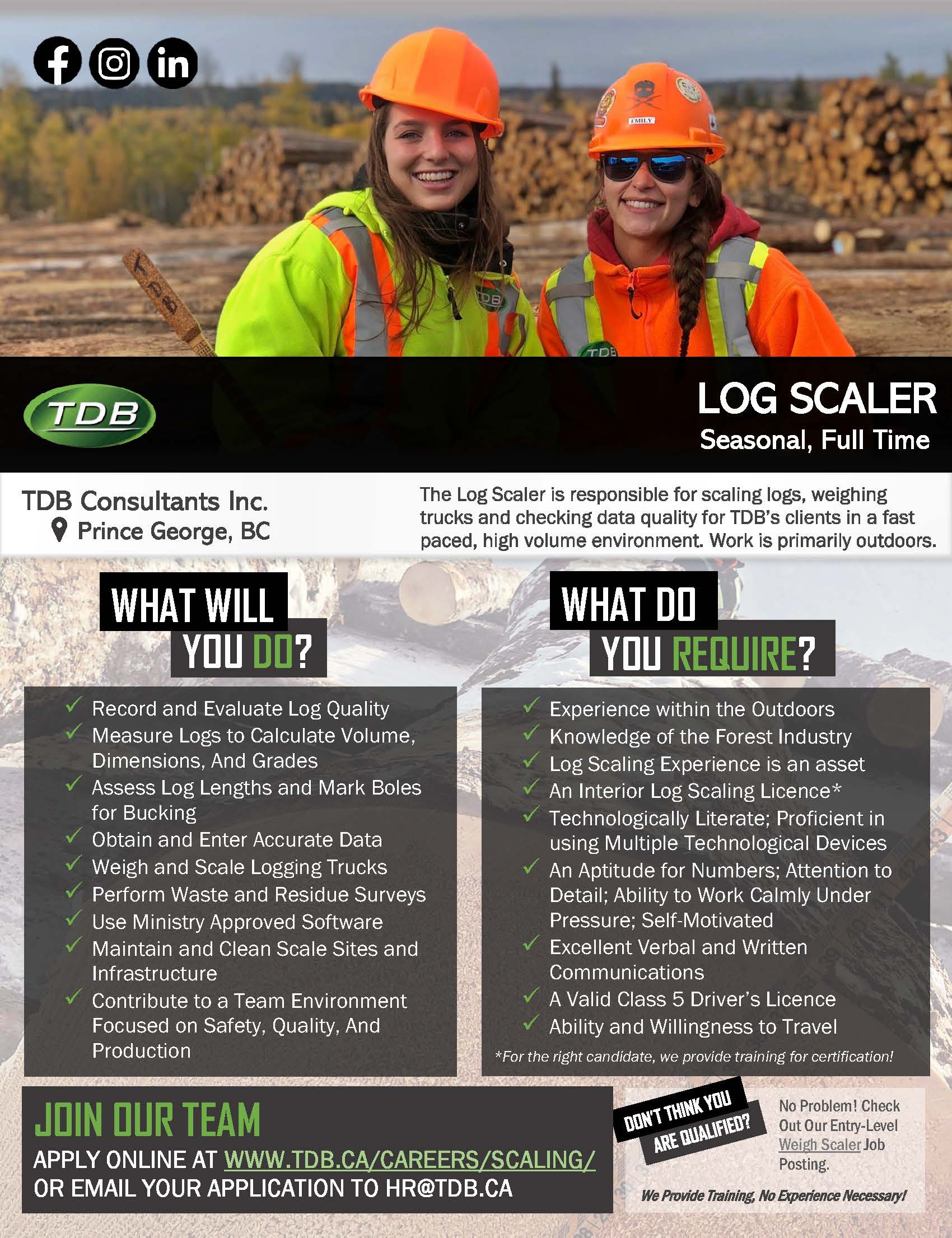 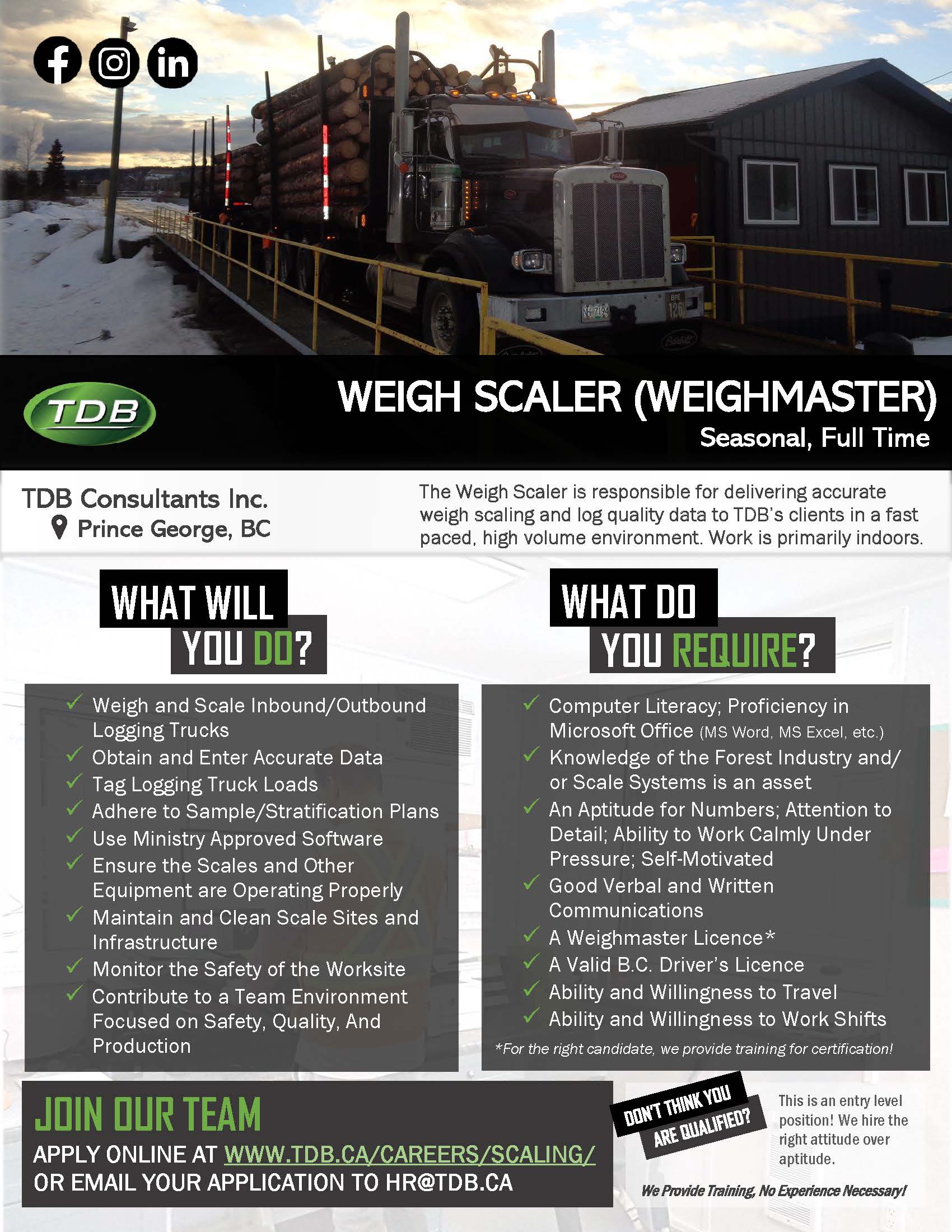 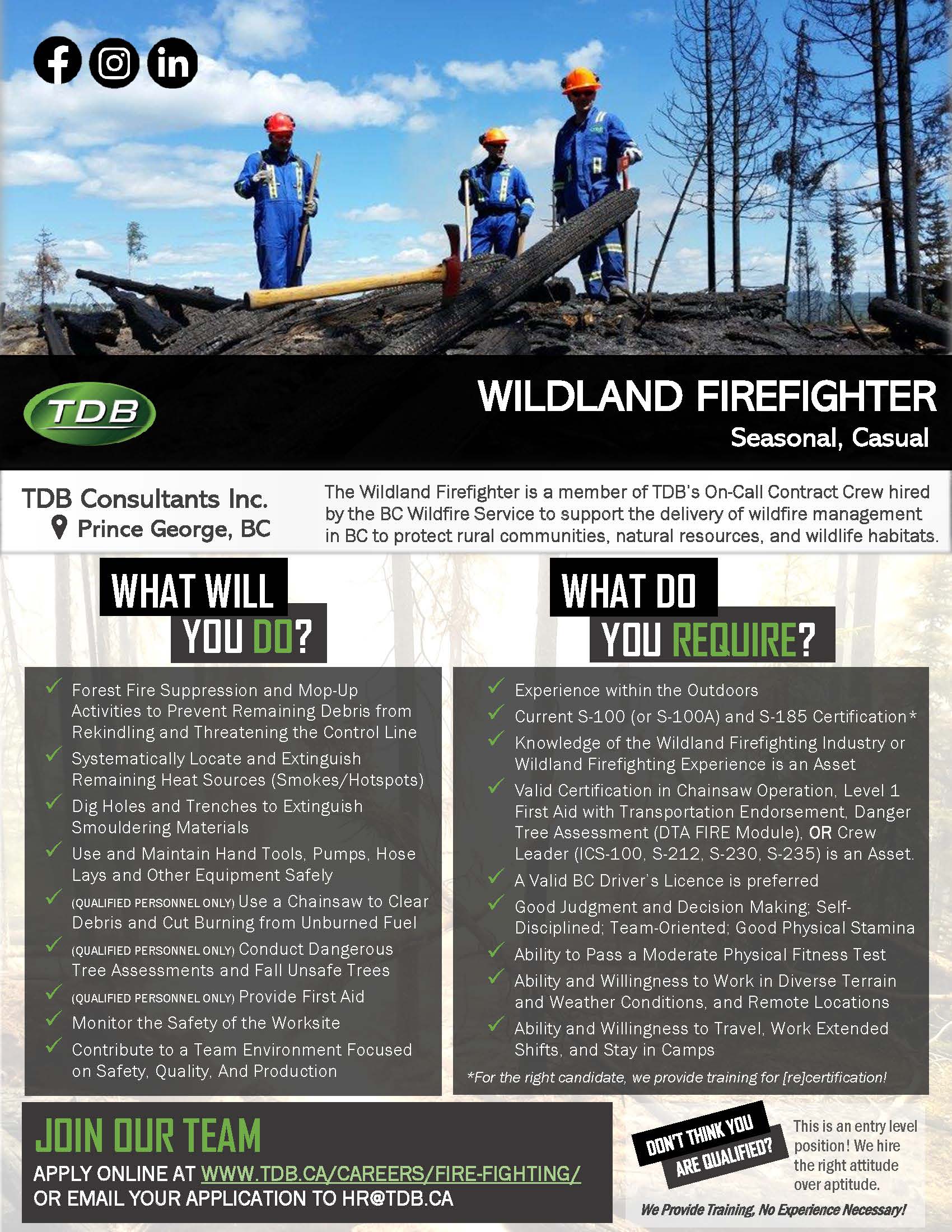 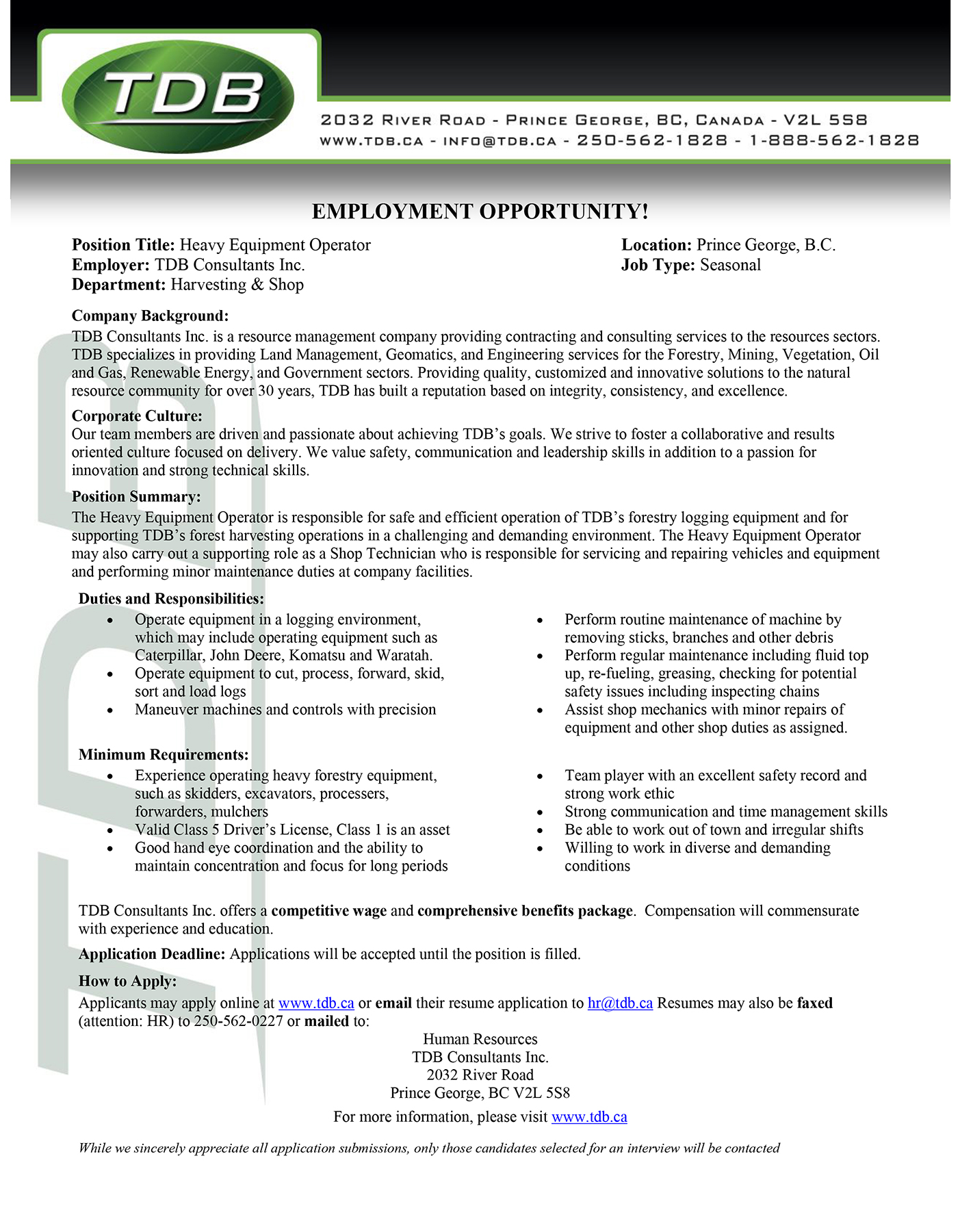 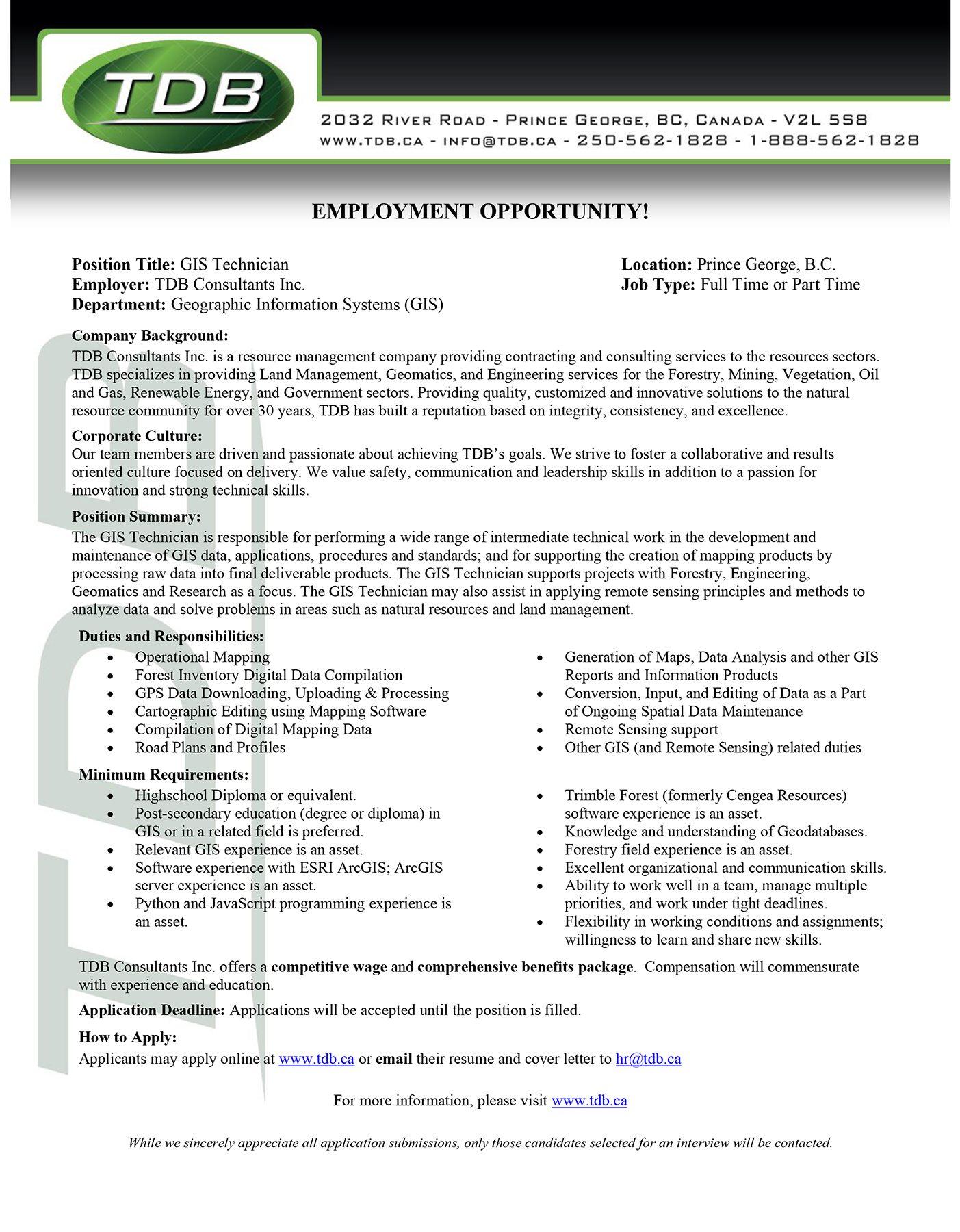